About the Yellow Rail

The tiny and enigmatic Yellow Rail is only slightly larger than the Black Rail and is perhaps even more difficult to detect in its marshy haunts. Often described as quail-like in appearance, this stocky rail has dark-brown upperparts striped in pale yellow with fine white crossbars. Its head is buffy, with a dark brown cap and eye patches, and a short yellow bill. White wing patches, only visible in flight, are a distinctive field mark.

As with other secretive birds such as the King Rail and Saltmarsh Sparrow, the best way to detect a Yellow Rail's presence is by voice. However, its call closely resembles another animal's that's not even a bird!

The Yellow Rail's call is a repetitive clicking that sounds like two pebbles tapping against each other. Listen here:

Compare these sounds to those of the Northern Cricket Frog here.

A Life Under Cover

The Yellow Rail spends most of its life under the cover of thick vegetation; even if disturbed, this bird rarely shows itself, preferring to scamper away on foot rather than spring into flight. This elusiveness makes study of its habits difficult. Males establish territories with continuous "ticking" vocals. Pairs are believed to be monogamous and may preen each other as part of courtship.

Mated pairs begin the nesting process by digging shallow scrapes in the ground; the female then completes a shallow cup nest of woven grasses and leaves, concealed by a canopy of vegetation above. The female uses two separate nests during the breeding season: one for incubating eggs and one for brooding her young. She lays a clutch of five to 10 eggs, which she incubates for just over two weeks. If her first clutch of eggs is destroyed, she usually lays another.

The newly hatched young are able to move around within a day of hatching; within two days, the female leads them to a second nest for brooding. The young birds are able to fly in about another month; the age at which they leave their birth territory is unknown.

The Yellow Rail feeds primarily on small snails, insects, and plant seeds. Protein-rich snails are an especially important food resource for hatchlings. The rails likely forage during the day, but they do so under cover and so are extremely difficult to observe.

Two subspecies of Yellow Rail are recognized; one, known only from a small area of central Mexico, is likely extinct. Most belong to the nominate race, which breeds in grass- and sedge-dominated marshes and wetlands across Canada and the northern United States. These inland marshes are important for many other birds, including the Sandhill Crane, Wilson's Snipe, and Swamp Sparrow.

This little rail is migratory, flying south to winter in the rice fields and saltmarshes of the Gulf Coast and southern Atlantic states. Much more remains to be discovered about exact migration timing and routes, again, due to the reclusive nature of this species.

Loss of wetland habitat is the most serious threat to Yellow Rails. Shallow water levels (less than a foot) and sufficient cover are critical requirements for their breeding habitat. Yellow Rails may be killed by farm machinery during mowing or haying, and the species sometimes falls victim to collisions with communication towers, power lines, and buildings. Because of its secretive nature, many birders only know of Yellow Rails from birds killed in collisions. Human disturbance from over-enthusiastic observers could also destroy nests or cause nest abandonment. The enactment of wetland protection measures in the U.S. in recent decades may have helped stabilize some Yellow Rail populations. However, more research is needed to better understand how to maintain and create appropriate breeding habitat for the species.

A unique conservation effort held each October in southwestern Louisiana is the Yellow Rails and Rice Festival, which gives birders an opportunity to see Yellow Rails, but more importantly, brings birders and farmers together to realize the value of the area's “working wetlands” to birds and provide incentive to farmers to maintain rice fields in a way to benefit the birds. The event is organized by the nonprofit Avian Events Support Team.

Policies enacted by the U.S. Congress and federal agencies, such as the U.S. Fish and Wildlife Service, have a huge impact on U.S. birds. You can help shape these rules for the better by telling lawmakers to prioritize birds, bird habitat, and bird-friendly measures. To get started, visit ABC's Action Center. 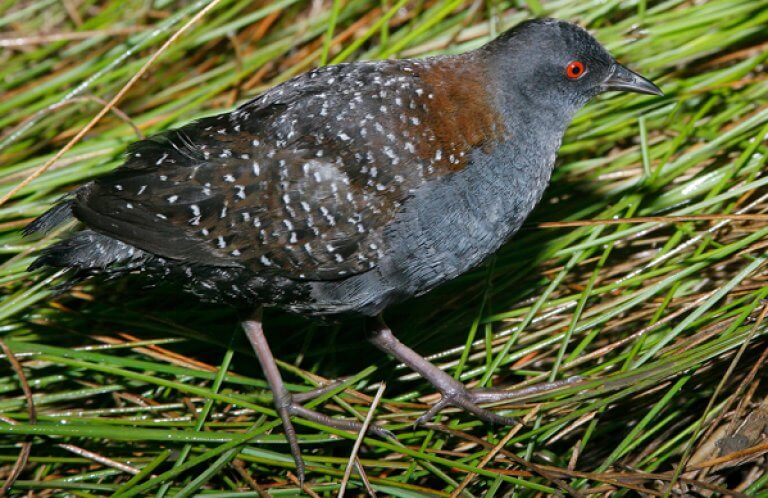 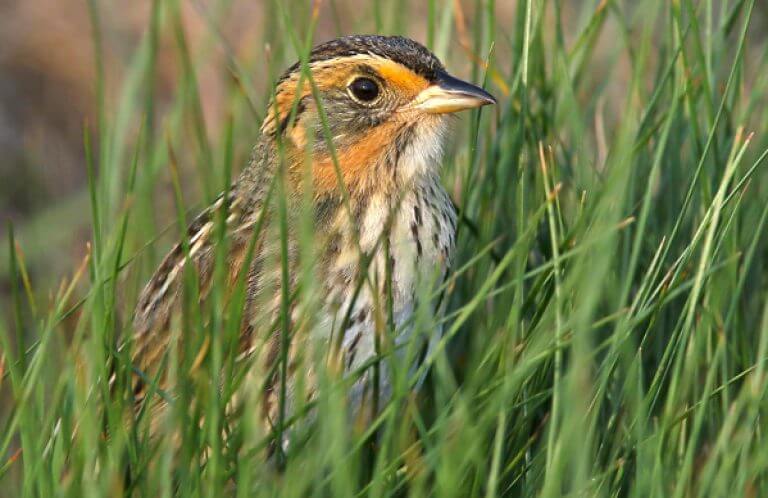