Species that evolved together over millions of years are thrown out of balance by cats and other invasive species, often with devastating results.

More than 4,000 invasive species—usually introduced species that did not evolve in a particular area—had been established in the United States alone as of 1999. The delicate balance of nature that gave rise to unique species like the Marvelous Spatuletail of Peru and the Maui Parrotbill of Hawai'i is easily unsettled by the presence of invasive plants and animals.

The domestic cat is often a beloved pet, but it's also a major threat to birds. Introduced to the United States with European colonists, the number of domestic cats has tripled in the past 40 years.

Today, more than 100 million feral and outdoor cats function as an invasive species with enormous impacts. Every year in the United States, cats kill well over 1 billion birds. This stunning level of predation is unsustainable for many already-declining species like Least Tern and Wood Thrush.

ABC is working throughout the Western Hemisphere to protect native birds from invasive species, with a special focus on keeping cats indoors. We also work hard to protect the endangered birds of Hawai'i from non-native predators, which often means fencing off habitats. 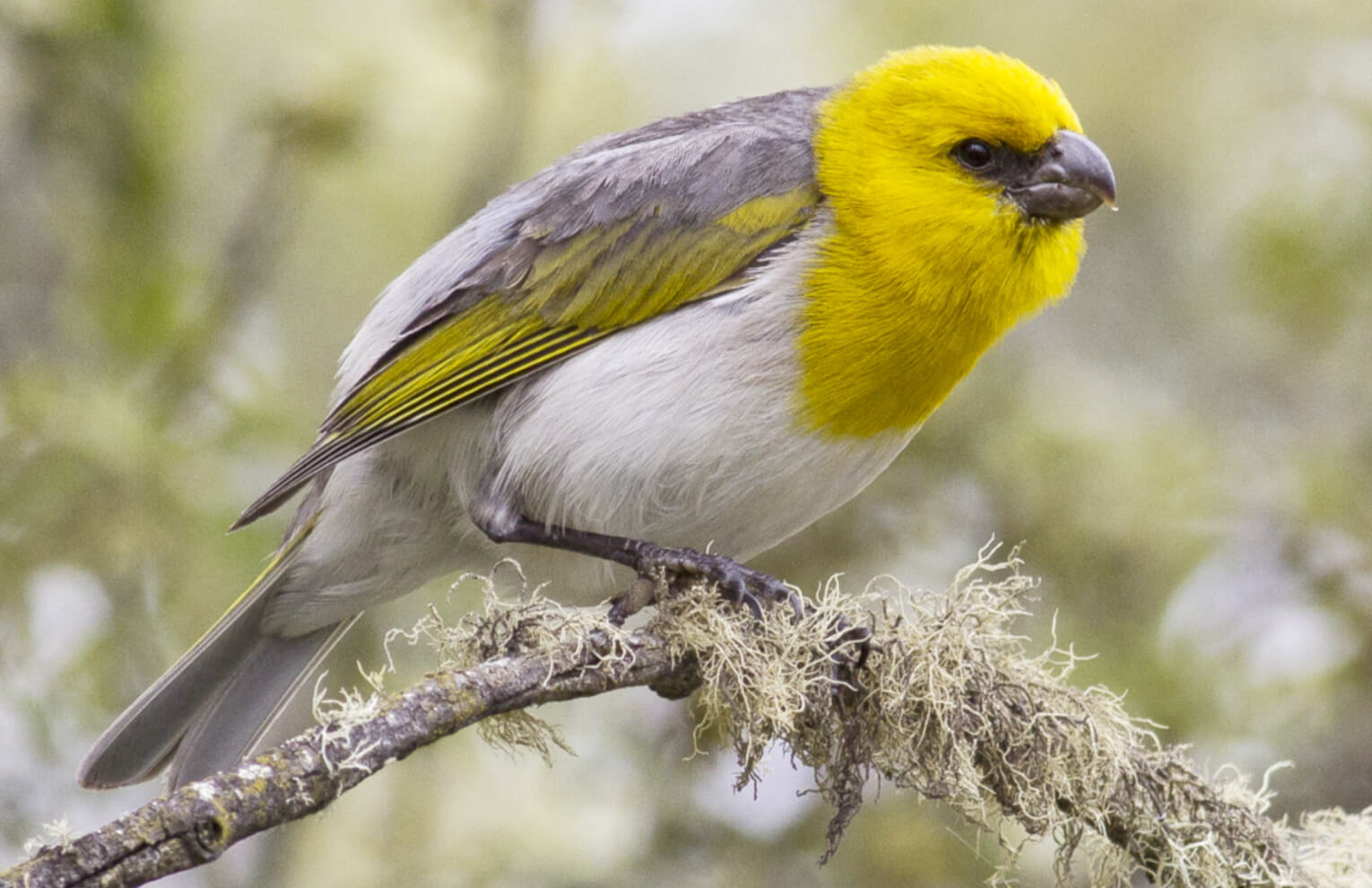