Paradise for some–but an ongoing extinction crisis for birds.

To many, it's paradise. Hawai‘i is a wonderland of natural beauty. But look a little closer, and you'll discover that no place on Earth is home to more bird species under threat of extinction. In fact, Hawai‘i is the bird extinction capital of the world.

Since humans arrived, 95 of 142 bird species found nowhere else have become extinct on Hawai'i. Thirty-three of Hawai‘i's remaining 44 endemic birds are listed under the Endangered Species Act; 11 of those have not been seen for decades and are likely extinct.

Remaining birds such as the ‘Akikiki, ‘I‘iwi, and Kiwikiu face multiple threats, ranging from loss of their feeding and nesting areas to direct predation by invasive species. Mosquito-borne diseases have further decimated populations of Hawaiian birds. Many of these birds are highly susceptible to non-native diseases such as avian malaria and pox, carried and spread by introduced mosquitoes.

While some groups have given up on Hawai‘i as a lost cause, American Bird Conservancy stands firm. We maintain our long-term commitment to protect the remaining crucial for native Hawaiian birds. 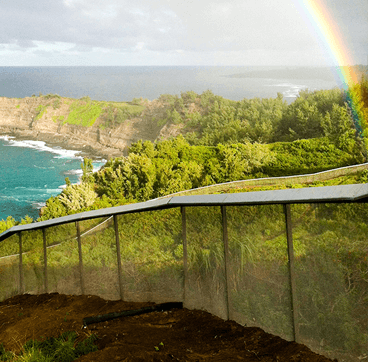 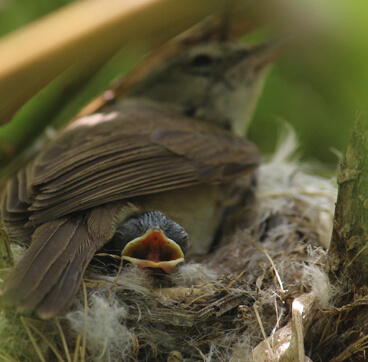 Rarely is a conservation success so clear as this one from the Northwestern Hawaiian archipelago. Two small groups of endangered Millerbirds were successfully moved from Nihoa to Laysan in 2011 and 2012. Today, the population of Millerbirds on Laysan is thriving, numbering more than 160 individuals and serving as an insurance policy against future catastrophes. (Photo: Megan Dalton) Read more. 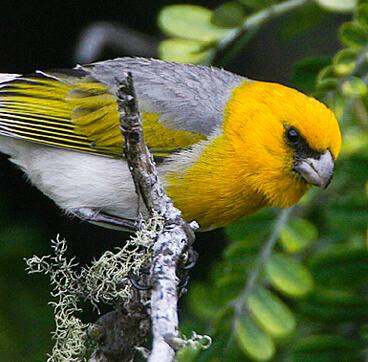 Palila are now restricted to a small area of māmane forest high on the southwestern slope of Mauna Kea; their former forest habitat was converted to pasture or overgrazed by sheep. We’re restoring their habitat and with our partners have planted over 90,000 trees on Mauna Kea. We are also protecting the currently occupied forest from non-native species. (Photo: Michael Walther)