As the climate changes, many birds are struggling to adapt. Climate change exacerbates existing threats, such as habitat loss and degradation, while adding new challenges, including shifting ranges and altered migration patterns. These threats pose an ever-growing danger to birds and are already pushing some species toward extinction.

American Bird Conservancy is acting in three key areas — mitigation, resilience, and adaptation — to combat the effects of climate change and build a sustainable, long-term future for birds.

To mitigate the effects of change, it's critical that we reduce the amount of carbon in the atmosphere. ABC does this in a number of ways. Since 2004, we've helped plant more than 6 million trees, restoring vital habitat for birds while safely storing carbon. Successful conservation initiatives between ABC and in-country partners have led to the protection of over one million acres of forest and grasslands in Latin America and the Caribbean. In the U.S., our Migratory Bird Joint Venture partners help manage millions of acres in a healthy, natural state. Combined, these projects are helping to slow climate change while ensuring that avian habitat needs are also met.

Climate change is driving dramatic shifts in weather, including prolonged droughts, intense heatwaves, and increasingly frequent hurricanes. ABC works to improve birds' ability to survive these dangers by ensuring that they have healthy populations and adequate habitat to begin with. This means reducing mortality from non-climate-related threats such as collisions with buildings, free-roaming cats, and toxic pesticides, among other things. We also maintain, improve, and create habitat for birds, helping to boost population numbers and give vulnerable species the protection they need to persist despite climate-induced changes.

As oceans rise and temperatures mount, habitats will change, and birds will be forced to move and adapt in unprecedented ways. ABC is actively planning for these changes throughout the Americas. For example, we're designing habitat reserves for endangered birds not only for their needs today, but to account for future shifts, as well. This means protecting habitat upslope in cooler mountainous areas and protecting habitat north of current ranges for North American species. In addition, we're helping to establish seabird colonies in higher locations while creating and protecting elevated coastal marsh and habitat areas. 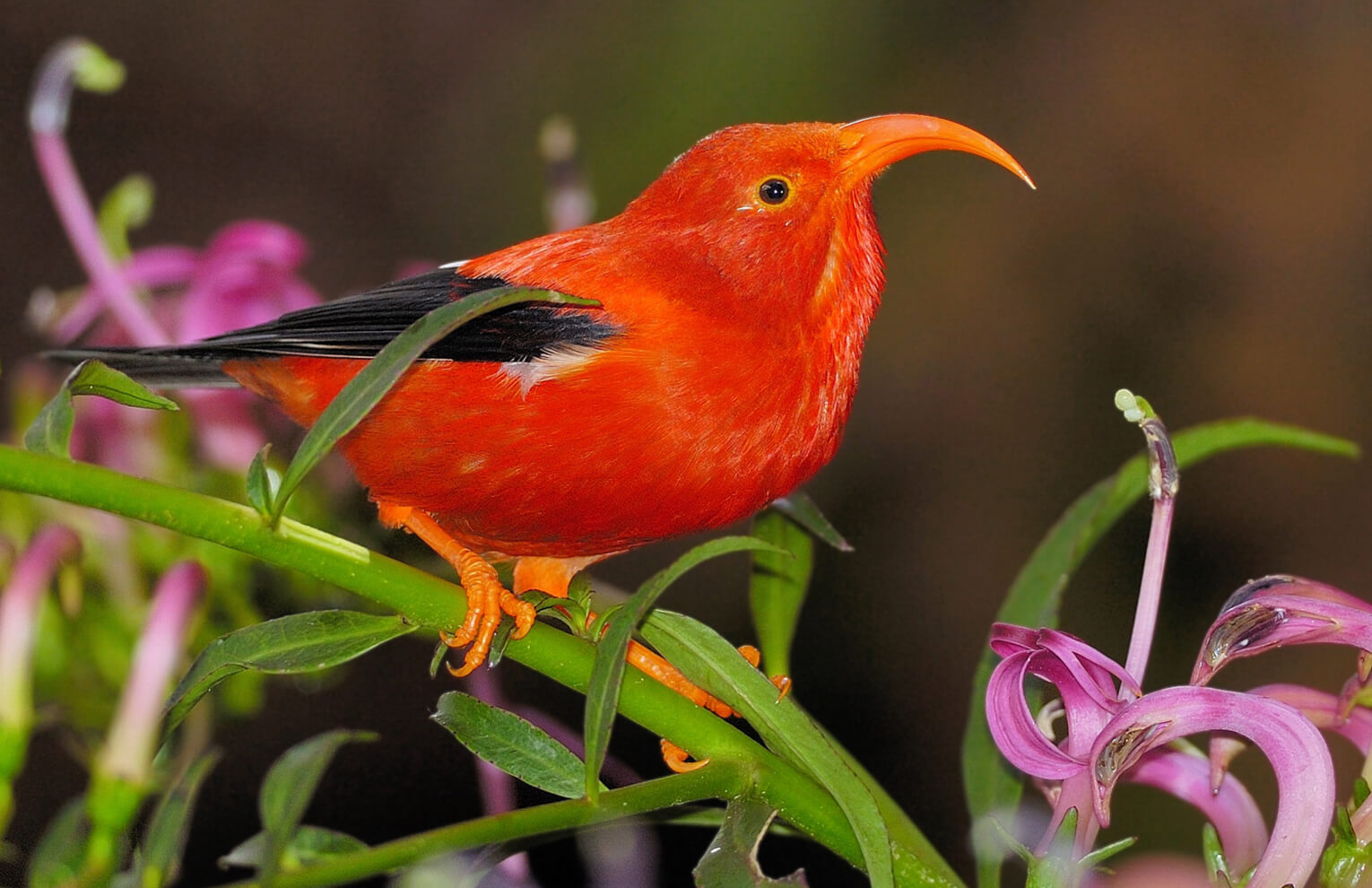