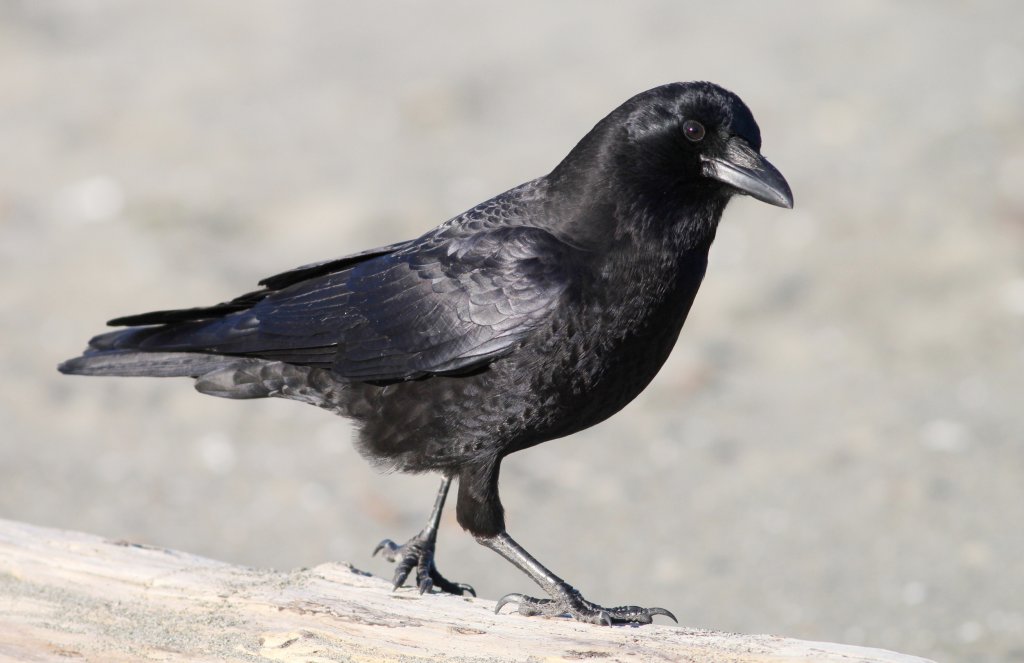 About the American Crow

Conservation of the American Crow